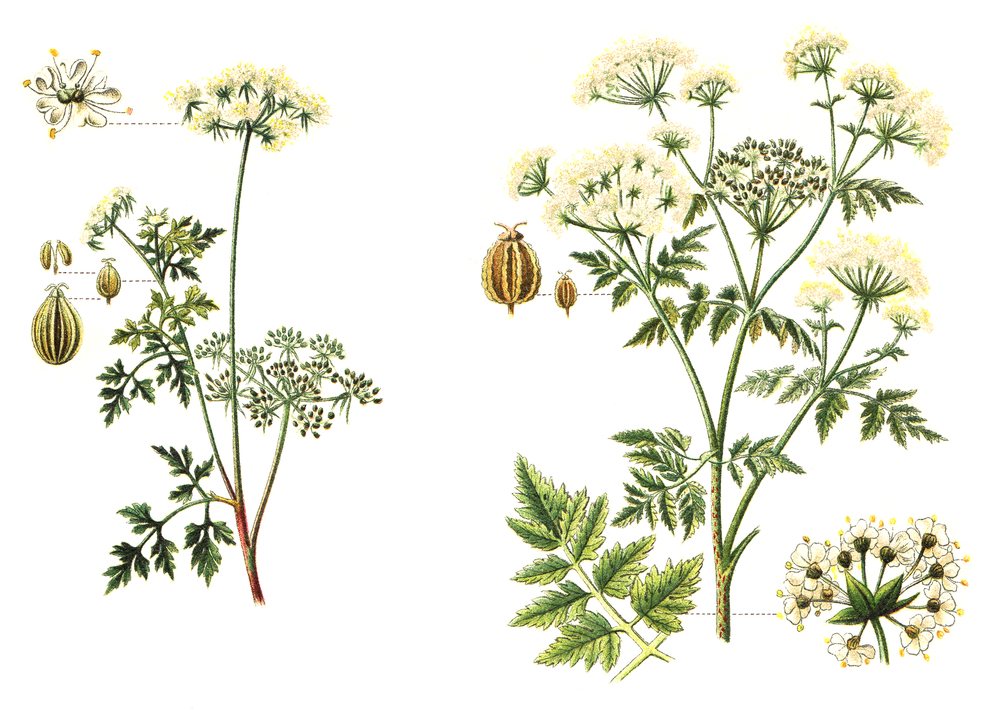 Jem Flockhart’s London is vivid, pungent and perilous. The Blood takes you to places you will love to picture but be grateful you can’t smell — Chris Brookmyre

Jem Flockhart is a marvel. Cautious yet daring, a pursuer of the truth yet steeped in deceit herself, she is the best kind of detective – flawed, clever, conflicted, principled and determined to get to the bottom of whatever mystery comes her way. Her latest foray into the filth and grime of 1840s London is an atmospheric dissection of prejudice past and present set aboard a decaying hospital ship. With snakes, pox, strange tattoos and the scent of Henbane in our nostrils, this vivid journey into the dark side of the human soul is a thoroughly engrossing tale. — Mary Paulson Ellis, author of The Other Mrs Walker

Beloved Poison is a marvellous, vivid book with a thoughtful, engaging protagonist at its centre – and a fascinating story to tell. It’s immaculately researched and breathtakingly dark. Elaine Thomson’s descriptive powers are so great that that I was surprised to see twenty-first century London rather than grimy, smelly St Saviour’s around me when I – eventually – looked up from its pages — Janet Ellis, author of The Butcher’s Hook

Dark Asylum positively oozes gothic menace, and the author’s evocation of the city at that time is visceral and engagingly morbid . . . A first class piece of historical crime writing — Doug Johnstone, Big Issue

From the first page to the last, I enjoyed every brilliantly written, and often hideous, detail … A splendid read — Cambridge Magazine

A historical novel to be savoured — Lesley McDowell, The National

Here’s a tale of Victorian London to freeze your blood on a cold winter’s night — Alex Gordon, Evening Telegraph on Beloved Poison

After a while the Grand Guignol effects start to get under your skin – unless that’s just the leeches crawling out of their jar – Marilyn Stasio, New York Times Book Review

A debut mystery chock full of mysterious doings, riveting historical detail, and so many horrifying anecdotes that you can almost feel the evil miasma rising from the pages – Kirkus Reviews

A beautifully dark portrait of Victorian London that Charles Dickens would feel right at home in. With macabre portrayals of anatomy, science, and death, this Dickensian crime novel is not to be missed – Criminal Element

This outstanding historical enthrals with its meticulously researched details of nineteenth-century hospitals; the result is a dismal portrait of unrelenting bleakness that will make readers grateful to be living in the twenty-first century. This is Showtime’s Penny Dreadful brought to life! – Library Journal (starred review)